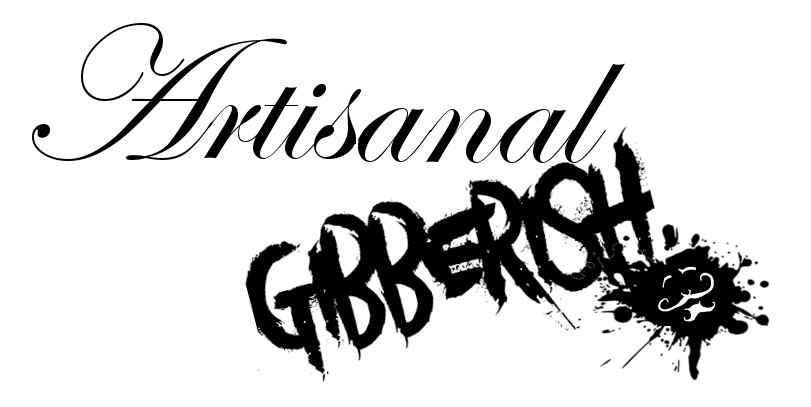 The Overtime Theater and The Adequate Company present: Artisinal Gibberish with Tobias the Adequate

What is this show about? Well….

Tobias as been touched by the muse of poetry! Well, perhaps “touched” is not the right word, We’ll let him explain:

A spirit of inspiration is called a “Muse”

If your spirit of inspiration confounds you, that would be a Bemusing Muse

And if you felt hard done by because of it. That would be Bemusing Muse Abuse.

And if we’re hoping that this act will bring Bemusing Muse Abuse Confuison Amusement.

What others are saying:

Contains Dubious Poetry, Stand-Up Philosophy and at least three reasons why you should take less than six years to graduate from a state college. Recommended for Immature Adults.

(The management takes no responsibility for mental or emotional damage incurred by attending this show. Pre-show drinking is not encouraged, but probably would not hurt.)

Below is a link to one such example of the sort of thing that’s going to go on during this show: