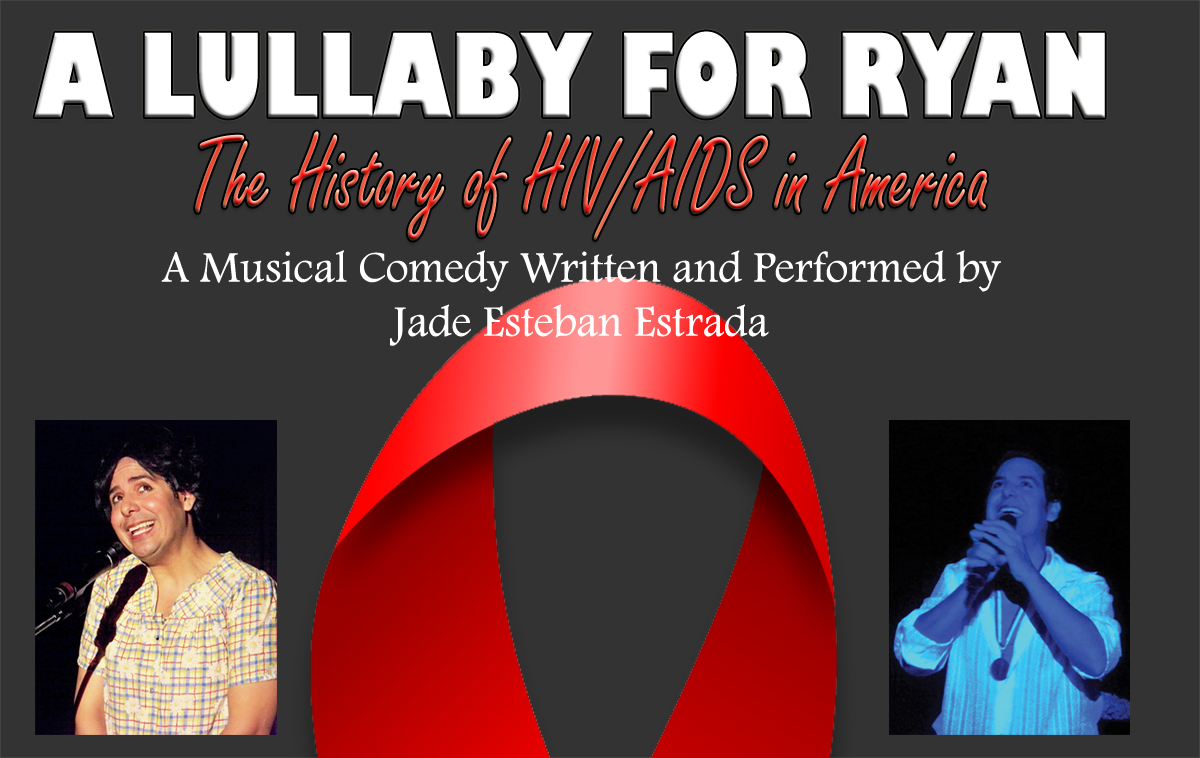 A Lullaby for Ryan: The History of HIV/AIDS in America is a solo musical comedy created and performed by solo theatre artist Jade Esteban Estrada. The production, commissioned by the Diamond Foundation, made its world premiere at Metropolitan Community Church of Omaha in December 2007 in Omaha, Nebraska in observance of World AIDS Day.

In the play, Estrada channels characters such as Rock Hudson, Miss Protease Inhibitor 1996, “Boobs” (AKA the Bubonic Plague), and a mother of three named LaShonda to illustrate courageous and poignant stories of triumph. 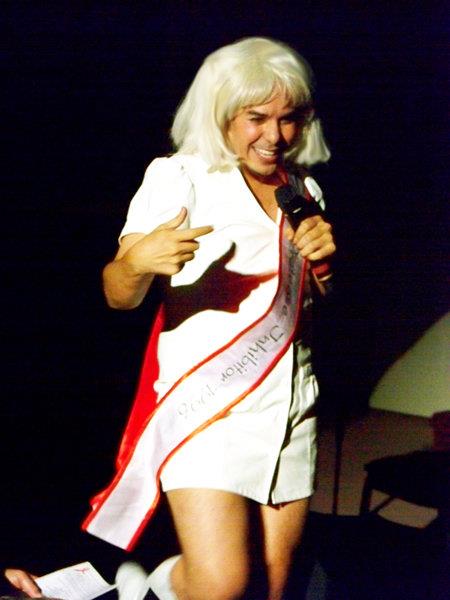 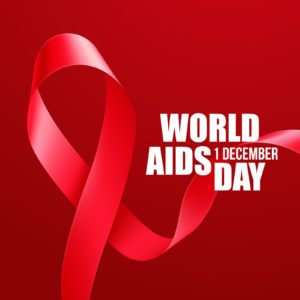 World AIDS Day takes place on the 1st December each year. It’s an opportunity for people worldwide to unite in the fight against HIV, to show support for people living with HIV, and to commemorate those who have died from an AIDS-related illness. Founded in 1988, World AIDS Day was the first ever global health day.

What others have said:
“Jade is the real McCoy. He performs with exquisite skill, versatility and aplomb. Bravo!” – Professor Owen G. Mordaunt, Ph.D.- University of Nebraska – Omaha School of Communication

“It was just great! Jade is an amazing talent!!I was surprised at the balance of entertainment and educational value. His characters and charisma carried the audience through some of the major moments in the 20+ year history of HIV/AIDS, which was based in historical fact and presented with feeling and humor. I appreciate his support of Project Kindle and look forward to seeing future performances!” – Brenna Salzbrenner, former Program Director, Project Kindle

ONE NIGHT ONLY – LIMITED SEATING

This production is presented in association with TacoTown Theatre Company. For reservations call our Box Office at 210-557-7562.

Tickets: https://lullabyforryan.brownpapertickets.com/
Price: $15 advance or $20 at the door