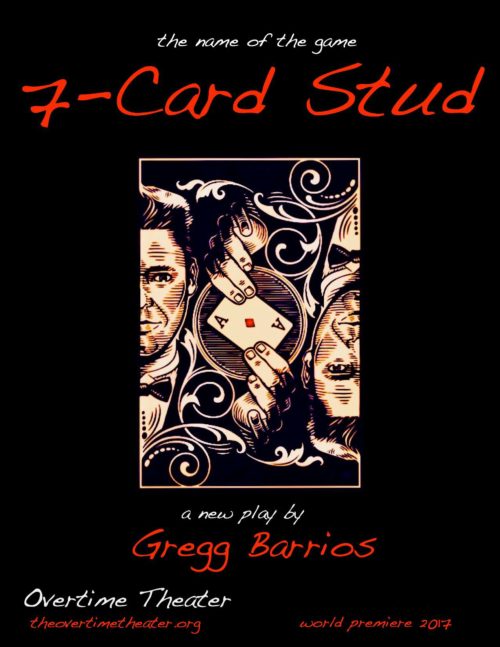 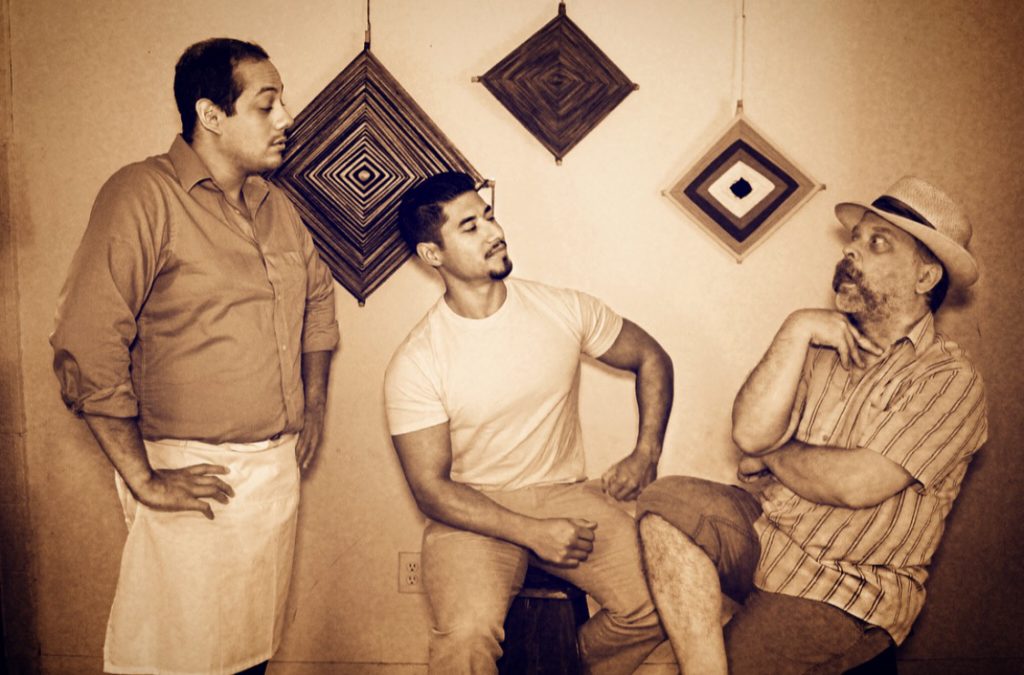 Seven-Card Stud by Gregg Barrios, the latest of his plays centered around the life of Tennessee Williams, gives the audience a glimpse into the life of a true gay icon.

The play’s title comes from the final line in Streetcar: “The name of the game is seven-card stud.” It also marked the end of Williams and Rodriguez’s relationship. Seven-Card Stud picks up 20 years later in New Orleans. Williams at the nadir of his career is unable to get a play on Broadway. His creative life had dissipated. Pancho however has carved a successful life as the head of men’s furnishings at the prestigious Maison Blanche.

“Even in New Orleans, the story was virtually forgotten,” playwright Barrios said. “It is actually a true South Texas story. The Rodriguez family has strong ties to San Antonio and Eagle Pass. There are so many stories from our historical past rarely find their way to the stage. I hope that more plays and playwrights will consider documenting and recovering these forgotten events and those unsung persons so that our history as a people can continue to inspire future generations.”

Gregg Barrios who is a San Antonio icon. Journalist, activist, teacher, poet, critic, filmmaker and playwright. He is a treasure of American arts and letters, a captivating performer, a consummate educator and artistic provocateur, and a powerful role model for others.

He is a 2013 USC Annenberg Getty Fellow, and serves on the board of directors of the National Book Critics Circle. He was inducted into the Texas Institute of Letters this year. He is the 2015 Fall Visiting Writer at Our Lady of the Lake University. His work has appeared in Los Angeles Times, The New York Times, Texas Observer, Texas Monthly, Film Quarterly, San Francisco Chronicle, and Andy Warhol’s Interview. He is a former book editor of the San Antonio Express-News. He has received a CTG-Mark Taper Fellowship, a Ford Foundation Grant, and a 2013 Artist Foundation Grant for his theater work.   He is collaborating with actor and filmmaker James Franco on a book of his experimental work in poetry and film.

The theater will have tables set up to play Seven-Card Stud (chips will be given with donations to the theater). The game is for fun/no pot offered in an effort to raise money for our upcoming move in April. Check the website for more information.

March 3rd to March 25th, Fridays and Saturdays at 8pm

← Generic Eric
A Year in Review and Looking Ahead →