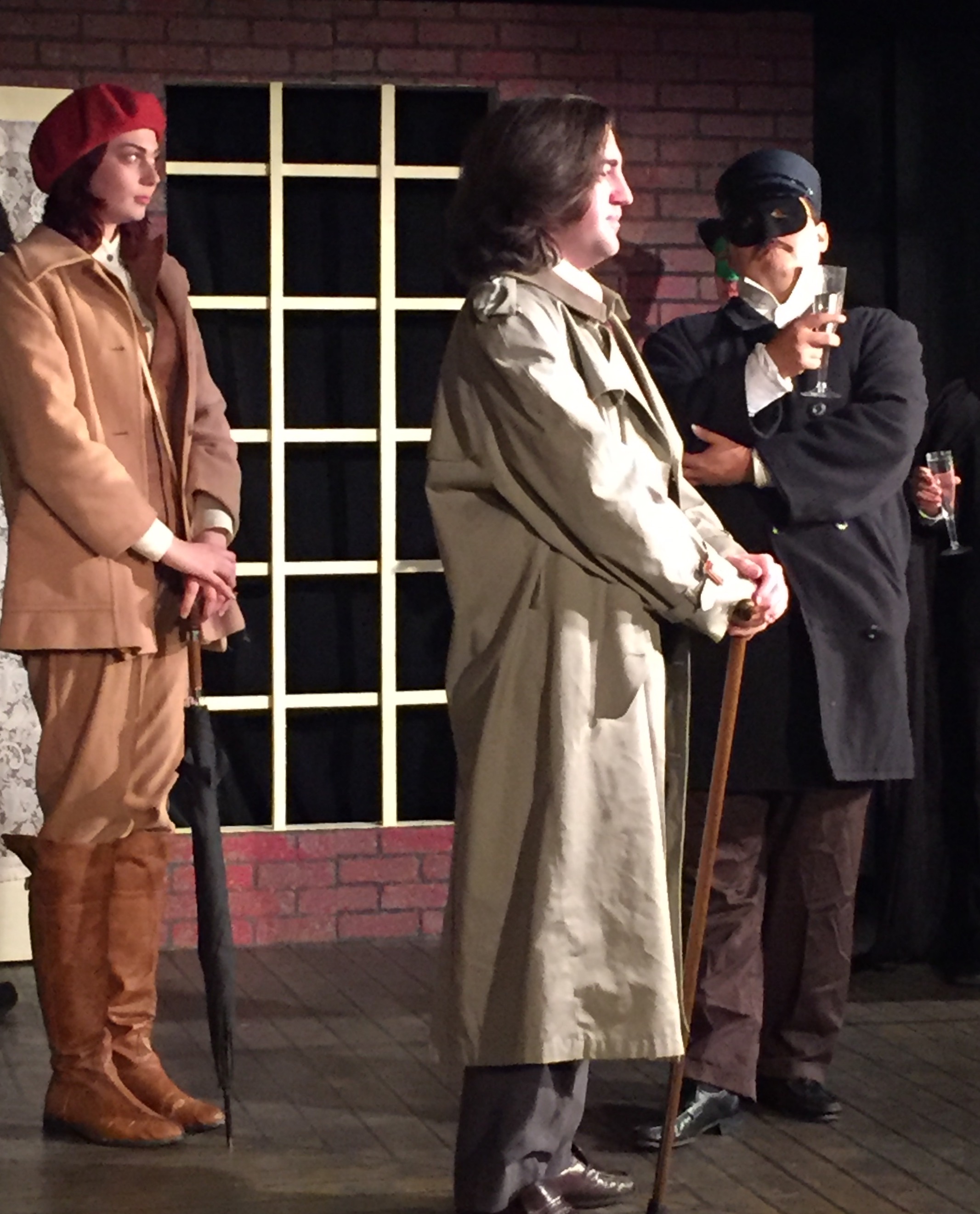 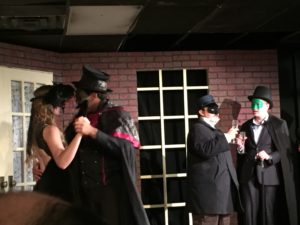 A malevolent spirit haunts the Paris Opera House! This looks like a job for the sleuth supreme and his trusty sidekick, Sherlock Holmes and Mary Watson are at it again in the fifth installment of The Secret Adventures of Sherlock Holmes as they uncover the mystery of the phantom of the opera! Can they put an end to this ghostly apparition before the fat lady sings, or will this sinister spectre be their undoing? You’ll have to watch to find out! Don’t miss this thrilling tale!  Episode 6 will run Dec 30 – Jan 8

Ages 17+ due to mature themes

Cast (in order of appearance):

Chris Champlin as The Opera Phantasm