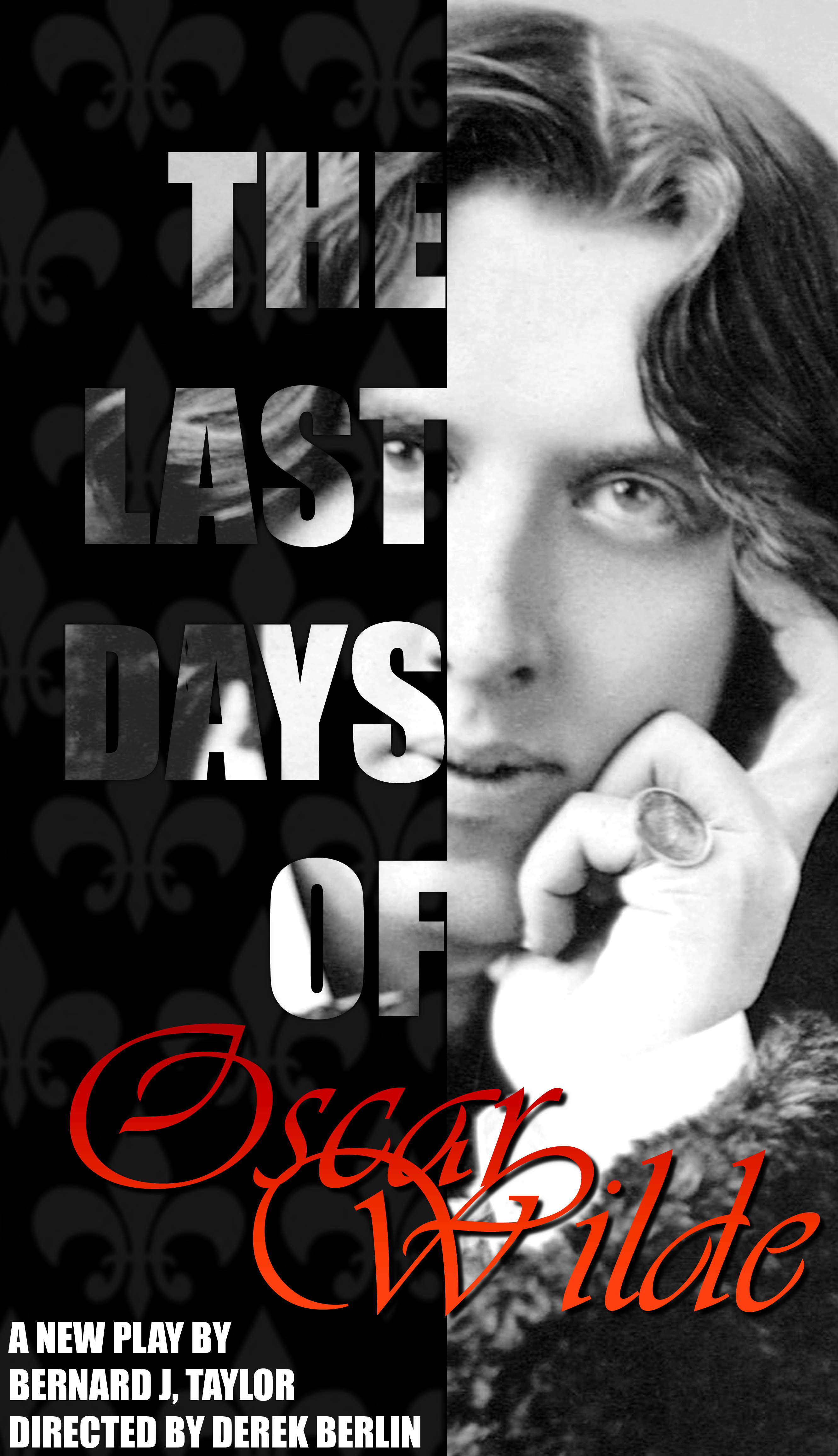 FROM DORIAN GRAY TO OSCAR WILDE

Derek Berlin directs the “Last Days of Oscar Wilde” which looks at the final years, while exiled in Paris, of the man whom many regard as the patron saint of the LGBT community and the role model for many gay men.

Having fallen from the heights of success – with his highly acclaimed stage comedies such as The Importance of Being Earnest and books such as The Picture of Dorian Gray – Wilde was forced to seek refuge in Paris after being convicted in London of homosexual activities and receiving a sentence of two years hard labor at Reading Jail. This ruined his health and left him with only a few years to live before he died at the age of 46.

Directed by Derek Berlin, whose one-man presentation of an adaptation of Dorian Gray won eight awards for excellence at last year’s ATAC awards. surfaces questions about  some of the popular conceptions of Wilde, including the image of him as a primarily gay philanderer.

The play examines the relationship between Wilde and his wife as well as his relationship with Lord Alfred Douglas, who was largely responsible for Wilde’s downfall. The work also examines his friendship with Canadian-born Robbie Ross, who proved to be Wilde’s most loyal friend and supporter.

Wilde is shown to be a sensualist who lived for beauty and pleasure, but who had an abiding love for his wife, Constance, and was shattered when she cut off all ties with him and he was no longer able to see the two sons he adored.

The work portrays his relationship with Lord Alfred Douglas as less of a sexual love affair and more as a romantic friendship between two seekers of pleasure, with Wilde taking an almost paternal interest in Douglas and feeling deeply hurt and betrayed when Douglas turned his back on him after bringing about his ruin.