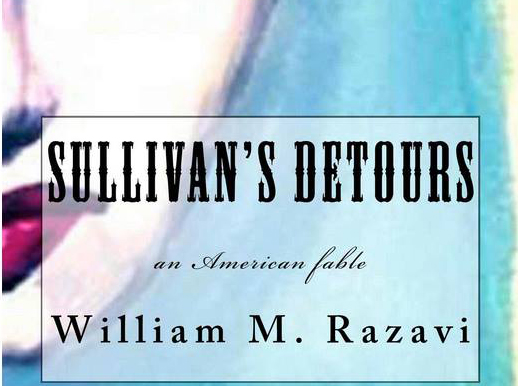 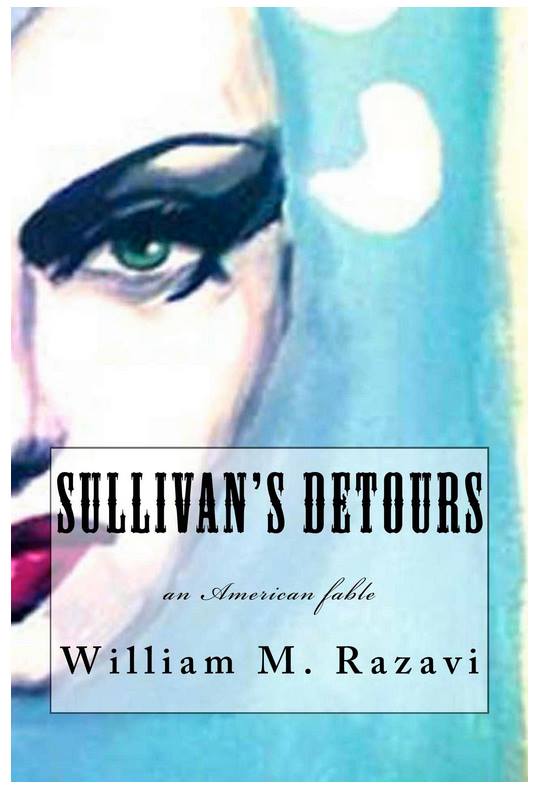 The year is 1941. A new take on Preston Sturges’ Sullivan’s Travels, Sullivan’s Detours follows Hollywood director Ross Sullivan as he tries to escape the studio to ride the rails in search of the real America. As Sully finds and loses things along the way his story is intertwined with those of the fictional characters from his films, such as The Restless Sebastians and The Code of the Morses.

As this is a special event, we are unable to take reservations online. For advanced reservations, call our Box Office at 210.557.7562.