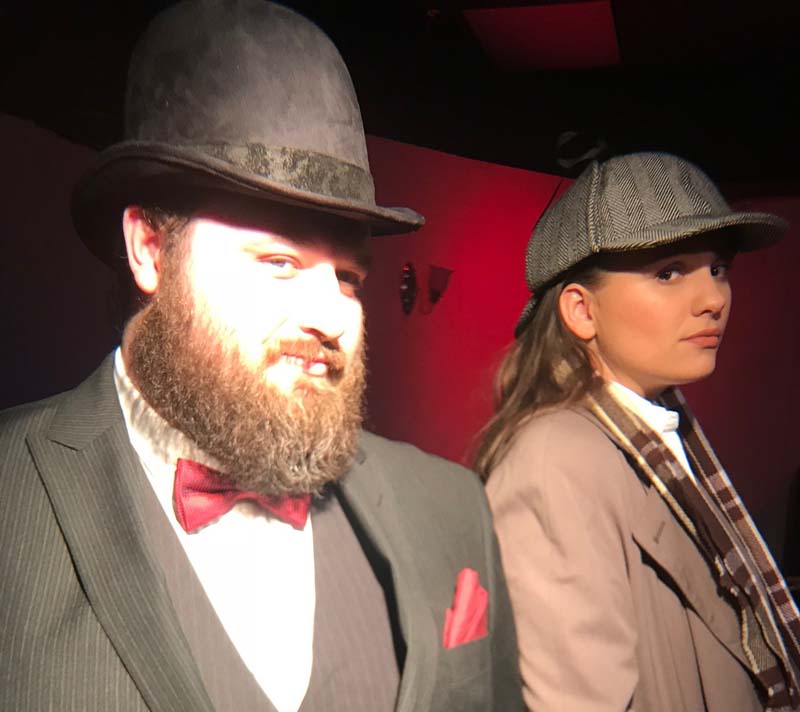 Sherlock Holmes and the Case of the Bent Blade, a Comedy Mystery 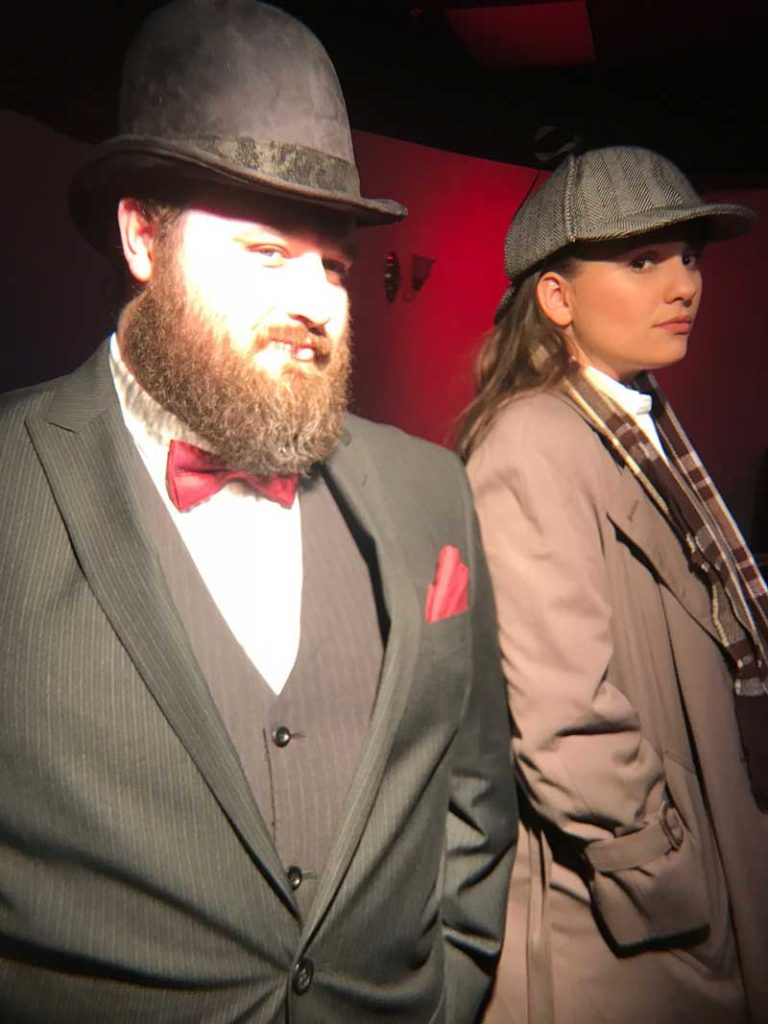 A Sherlock Holmes mystery unlike any other, where YOU the audience, get to VOTE on the path the mystery takes!  Join Holmes and Watson as they face their most diabolical mystery ever as they see what mystery lies behind the fabled Bent Blade. Each night the audience can guide the path of the story and see one of FOUR endings each night! Only at the Overtime Theater! 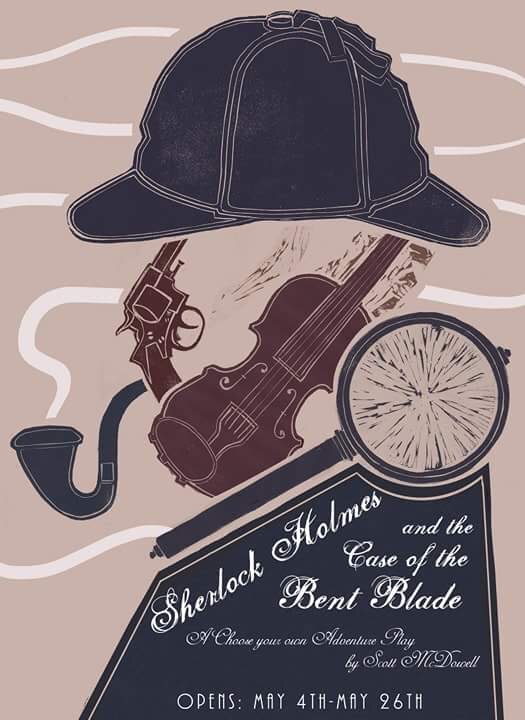