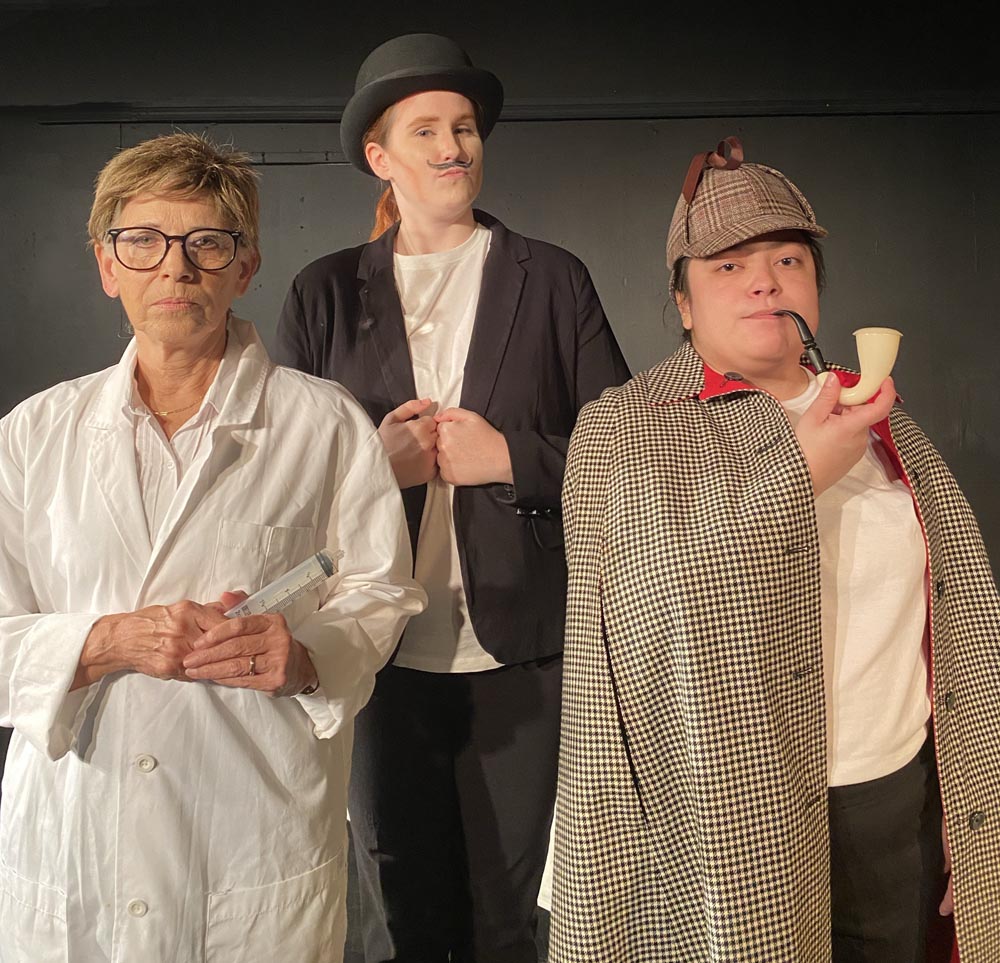 Overtime Golden Age brings three classic radio tales to life on the stage: Agatha Christie’s Poirot, Sherlock Holmes and Frankenstein, Drama, comedy and suspense in one evening with one cast!