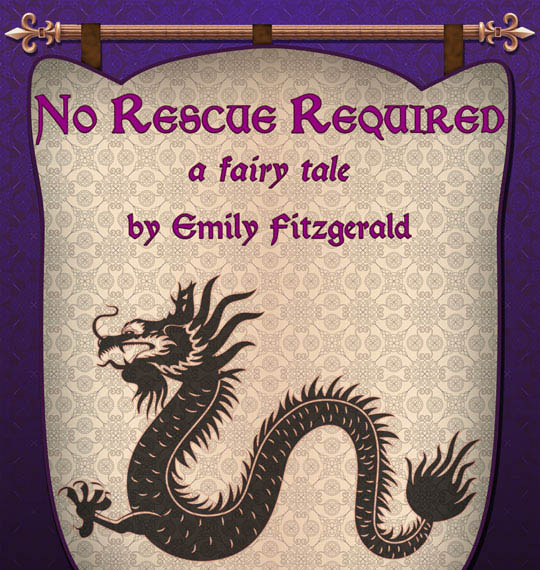 No Rescue Required, a fairy tale

Written and Directed by Emily Fitzgerald

Sometimes you gotta let the mystery be. 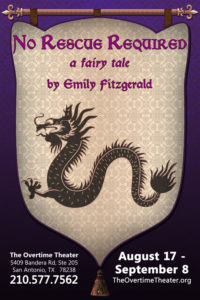 Once upon a time three princesses – Persephone, Penelope, and Poppy – lived a life of medieval-y privilege with their loyal butler, Jacopo.  Then, in the dead of night, a princely suitor appeared.  With a drawn sword.  Smelling of stew.  He was determined to slay a monster and save the princesses, but this isn’t that kind of story and these are not those kind of princesses.

← Back to School 80s Edition Burlesque Show
Gladiators in Love →