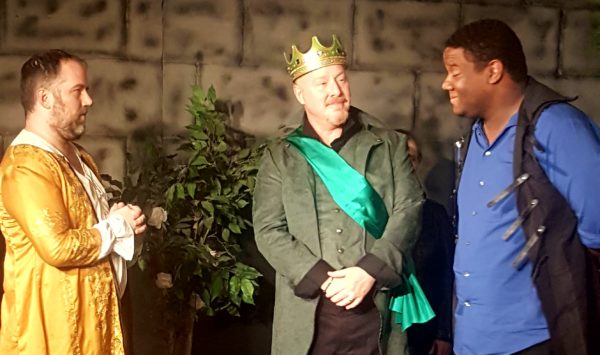 Much Ado About a Midsummer’s Night Dream: A Shakespeare Mash-up

Written and Directed by Scott McDowell

“Much Ado About a Midsummer’s Night Dream” is a mixed-up comedy mash-up combining two of Shakespeare’s most famous comedies into one! And it’s modern! You will understand it, we promise! 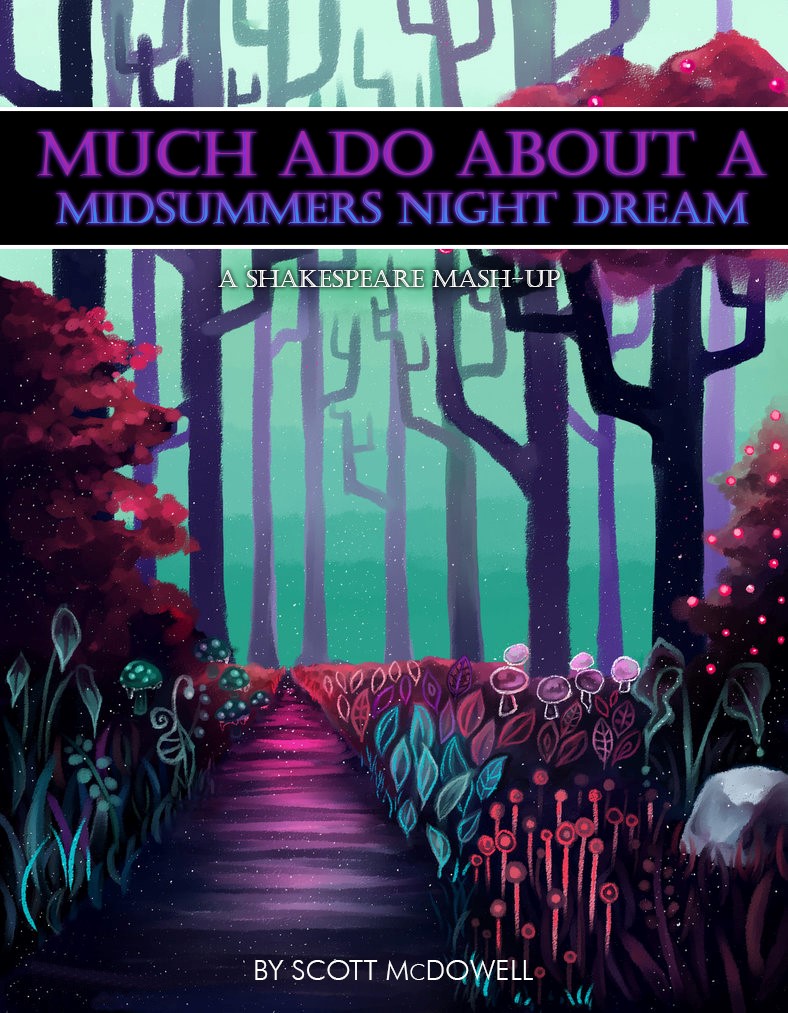 Don Oberon, King of Athenia and the Fairies, returns home from war to attend the wedding of his cousin Theonata. Once home Don Oberon enlists his brother, Puck Don John, to help him meddle in the love affairs of two young couples and play a trick on his estranged wife, Beatania and his best friend, BeneNick Bottom. However, the jealous Puck Don John has plans of his own…

← Gladiators in Love
Magick: An Evening with Aleister Crowley →