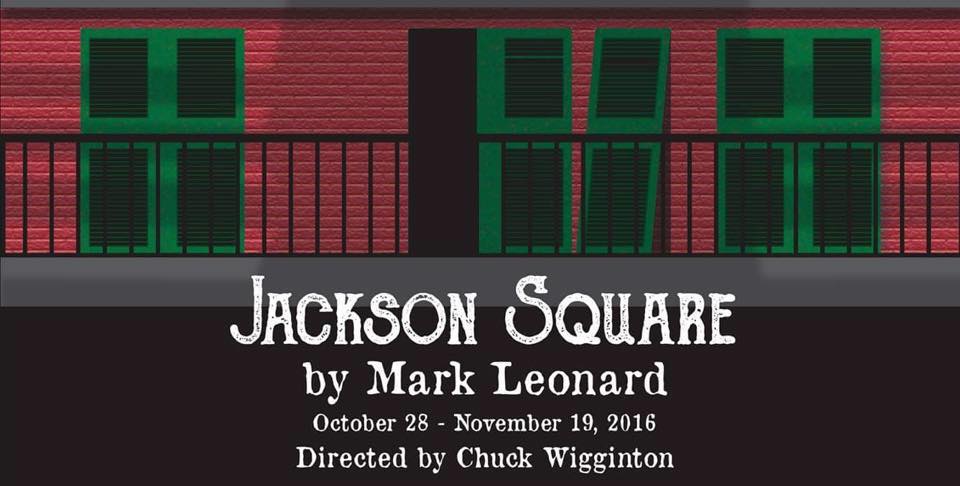 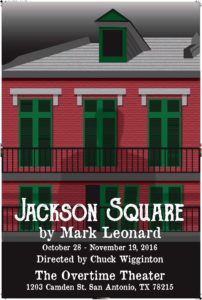 Imagine you were married to Ernest Hemingway, raised by William Faulkner, or dated Dylan Thomas. Mark Leonard’s wild and dark comedy, Jackson Square, examines the relationships of three women and the fictional, deceased, alcoholic literary lion whose roaring life has left them with the collateral damage of sexual abuse and extreme familial dysfunction. Based on “a couple of true stories,” Jackson Square has an undeniable wit and charm that will ultimately leave you hopeful for us all. Adult language and themes.