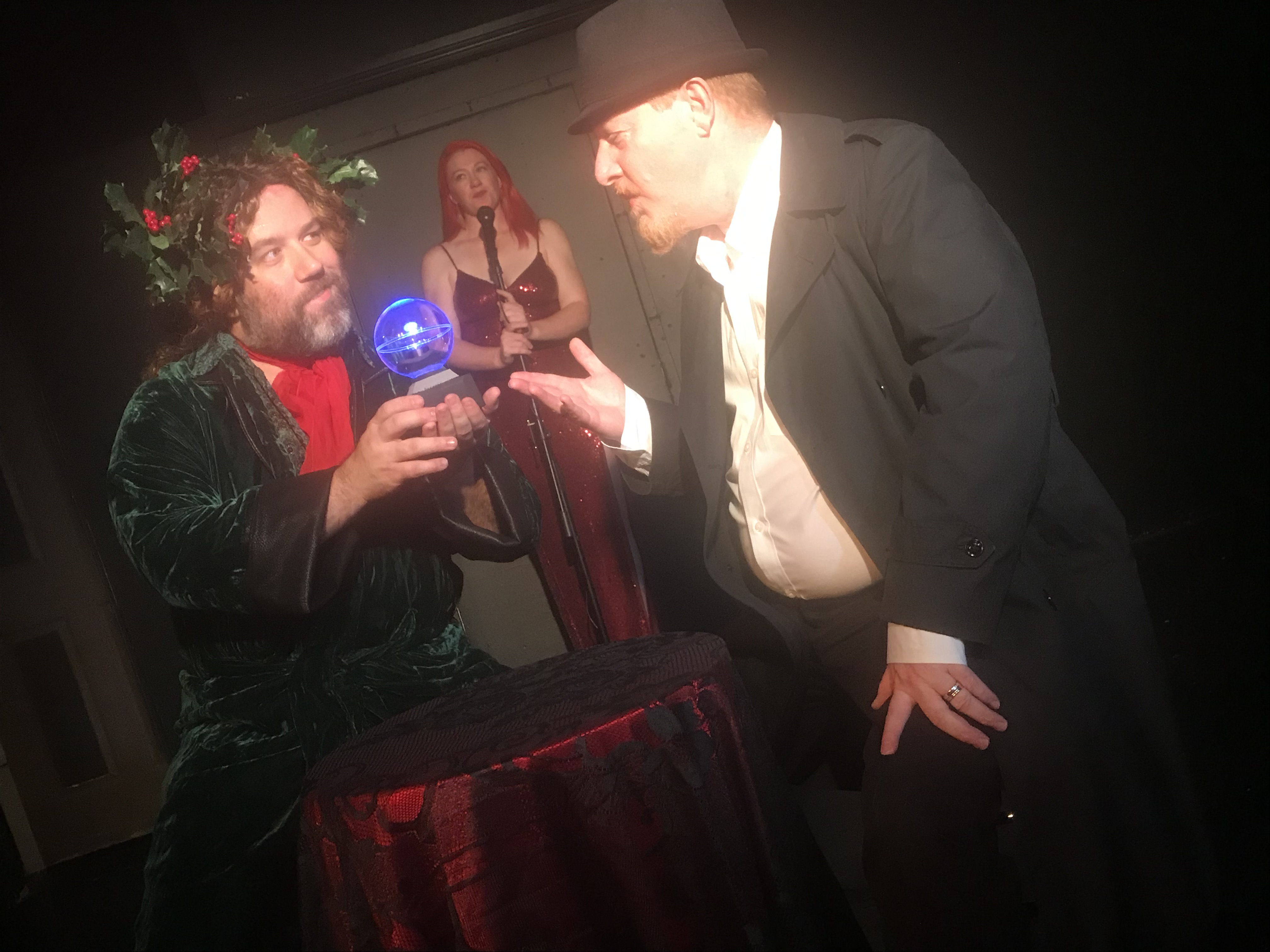 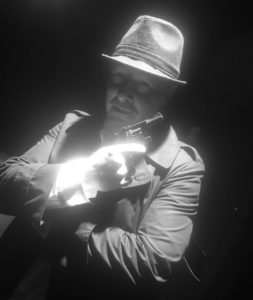 Written and Directed by: Scott McDowell

Murder has descended on the North Pole and Santa Claus has no idea what to do! His only option is to turn to the only private eye in Christmas City, a hard-boiled elf who has been deemed “too naughty.” With deceit and murder around every corner, a slinky and seductive Mrs. Claus, and Christmas fast-approaching, it’s up to one elf to solve the crime before the big night: Grayson Coal, elf detective.

Tickets: $15.00 general admission, $10.00 student, teacher, senior, military or SATCO members. Tickets can be reserved at the theater’s email, theovertimetheater@gmail.com, by phone ay 210.577.7562, online at brownpapertickets.com, or purchased at the door.

Show will be performed in the Overtime Theater’s Gregg Barrios Theater.

← The Meeting by Jeff Stetson
A Way Forward →