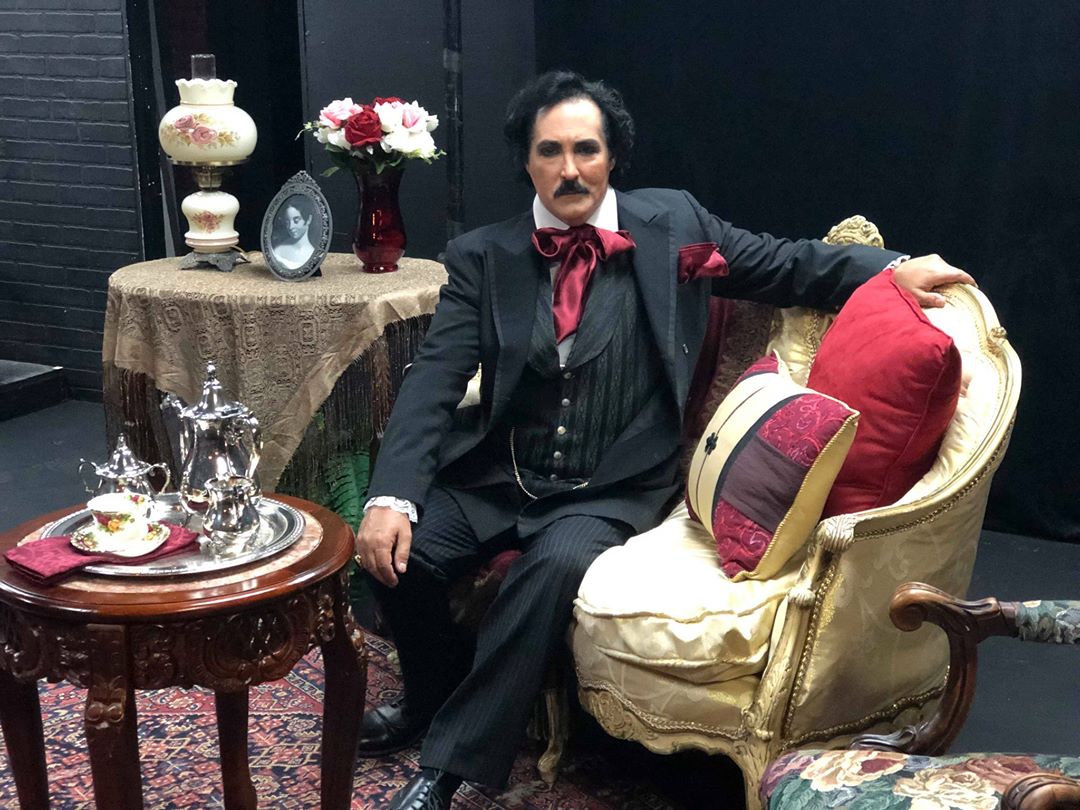 An Evening with Edgar Allan Poe by Derek Berlin 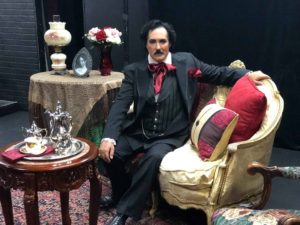 Almost a week before his death, Edgar Allan Poe was found wandering the streets of Baltimore, delirious and incoherent.  Derek Berlin takes us inside Poe’s dream state where he narrates his life’s journey. From his purgatorial state, Poe spins his last haunting ghosts of thought: a personal tale of pain, sorrow, and the desire for his soul’s redemption. Rediscover Poe’s Gothic and macabre glory in this one-man show starring Derek Berlin.

“Like Harry Houdini himself, what audiences might find most alluring is the opportunity to see this eclectic take on a feat few performers would endeavor.” – Jade Esteban Estrada, San Antonio Sentinel